About 30 members found out on a Sunday morning on the importance of writing a WILL and the right way to do it. Many may think that writing a WILL is simple and straightforward, but do you know that even a properly written WILL can be challenged in the Court of Law? 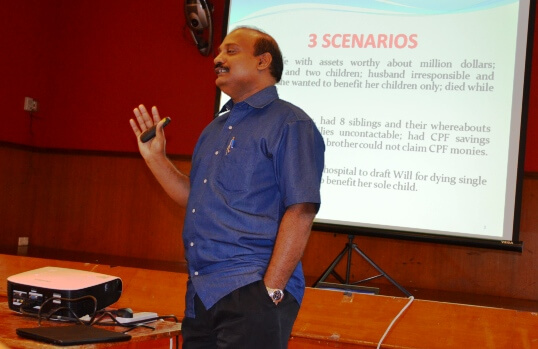 TRC, organized a talk on this on Sunday, 29 July 2012. Held at Ceylon Sports Club, the talk was presented by TRC’s Management Council Member and Lawyer, Mr S Sathinathan. He touched on the basics of what a WILL should contain, how it should be written and the importance of leaving a WILL. He also informed members on the dangers of not writing a WILL. Held in Tamil, the talk served as an eye-opener to many who had until then never knew the intricacies and issues involved in having a WILL and not having it. 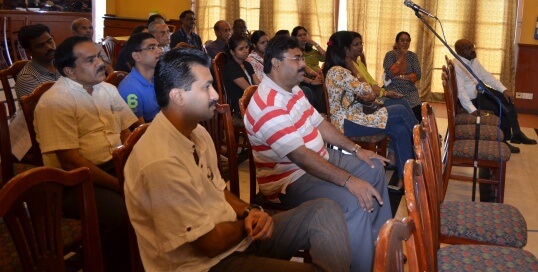 Members stopped the speaker throughout the talk to immediately clarify their doubts and ask questions which lead to other questions too. All who attended felt that such a talk being held in Tamil was very beneficial and the only regret was that many others had missed out on this.

So! Have you written your WILL???